STEVE is smearing green 'streaks' across the sky, and nobody knows why

The green streaks only last for 30 seconds, then vanish. What are they? 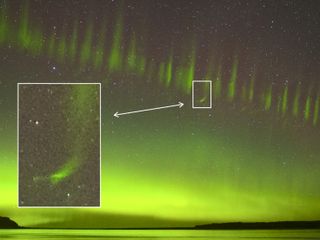 If you don't know STEVE (short for Strong Thermal Emission Velocity Enhancement) by name, you may know it from photos. Unlike the infamous Southern and Northern Lights, which blanket the sky in ethereal green swirls near Earth's magnetic poles, STEVE appears as a purplish-white ribbon of light that slashes diagonally toward the horizon, stretching hundreds of miles through the atmosphere. It can appear closer to the equator than a typical aurora, and is often accompanied by a "picket fence" of jagged green points dancing beside it.

Nobody knows what causes STEVE, but scientists agree it's no mere aurora. Auroras appear when charged particles from the sun sail across space and crackle along Earth's magnetic field lines; STEVE, meanwhile, is a river of hot, turbulent gas that shows up independently of that solar weather. Researchers suspect that it may be the result of some native process in the ionosphere — the level of Earth's atmosphere that extends between 50 and 600 miles (80 to 1,000 kilometers) above Earth's surface, just below the planet's magnetic field.

Now, a newfound feature of STEVE that only appears in the lower ionosphere has scientists puzzling over the ethereal lights again. In a study published Oct. 1 in the journal AGU Advances, NASA researchers reviewed hundreds of hours of STEVE footage recorded by citizen scientists to look for a strange new structure they've named "the streaks." These tiny smears of green light are sometimes seen extending horizontally from the bottom of STEVE's green fence pickets, curving backward for about 20 to 30 seconds before vanishing from view.
What are the streaks, exactly? As with all things STEVE, nobody really knows. But the new paper lays down some basic characteristics. For starters, the streaks' long, tube-like appearance may be an optical illusion; according to the researchers, the streaks behave more like tiny points of light, which appear elongated to us due to motion blur.

Each streak appears to share a physical connection with the picket fence structure above it, the team found, and each one moves along the same magnetic field lines. The streaks also seem picky about where they form; according to the team's calculations, streaks appear only low in the ionosphere between 62 and 68 miles (100 to 110 km) above Earth. That makes the streaks "the lowest‐altitude and smallest‐scale optical feature associated with STEVE," the researchers wrote in the study. One clue about the streaks' origins comes from their green color, which is identical to the color of STEVE’s picket fence. According to the researchers, this particular green wavelength is associated with emissions from atomic oxygen in the atmosphere. It's likely that the turbulent particles within STEVE are colliding with and rapidly heating up ambient oxygen, the team wrote, creating tiny green fires in the sky that trail below the picket fence as they slowly fizzle out.

Or, maybe not. STEVE's streaks are so new to science that this paper is likely just "the tip of the iceberg," study co-author Elizabeth MacDonald, a space scientist at NASA's Goddard Space Flight Center in Greenbelt, Maryland, said in a statement. That depth of uncertainty is par for the course when it comes to STEVE, which was first reported by citizen scientists gazing at the Canadian skies in July 2016. Astronomers continue to rely on observations from civilian photographers and stargazers — whose time and passion may exceed professional scientists' — in order to unpack the mysterious river of light in our atmosphere. 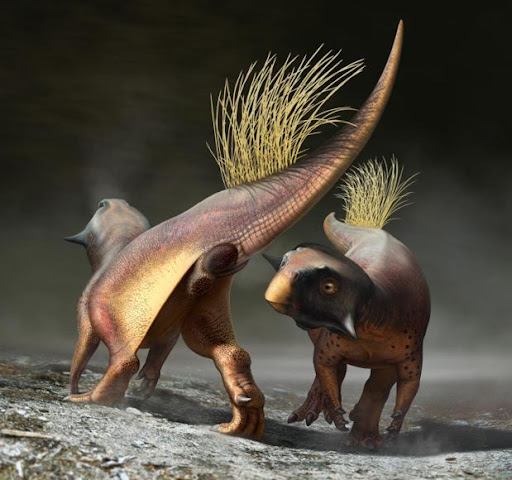 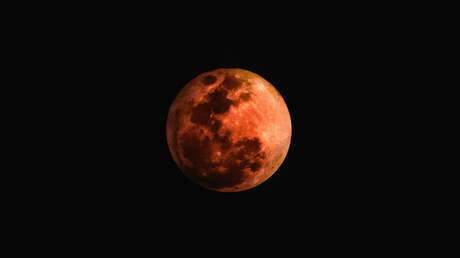 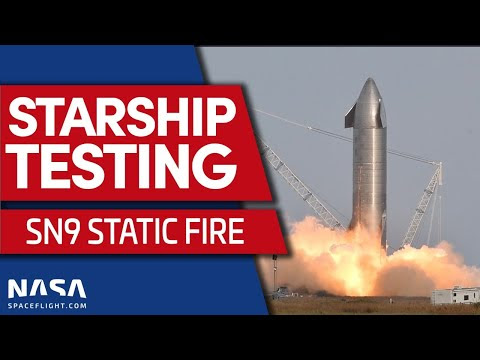 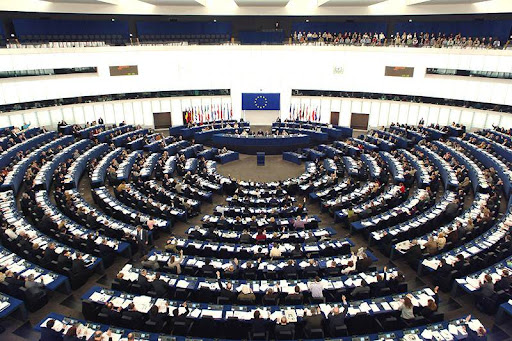 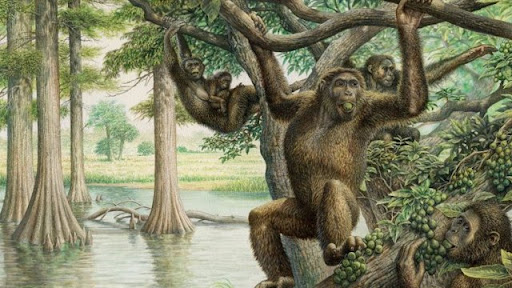 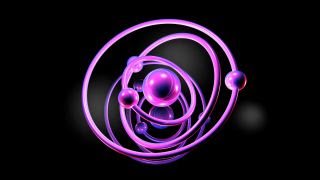 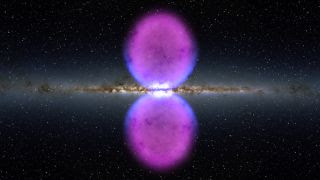